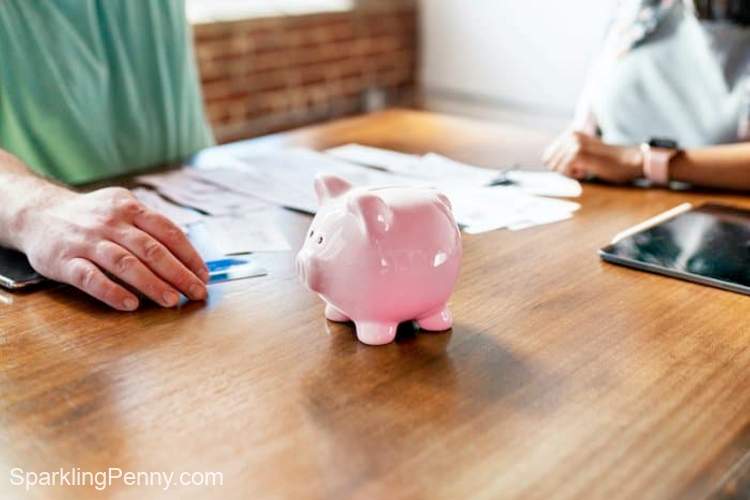 I learnt how to budget my money when I was a student. Until the point I went to college, money was something that I had … and then I didn’t, it was transient.

Fortunately, I went to college at a time when it was possible to get a grant. I went to university in the UK in the ’80s (yes I am that old!). So while I consider myself very lucky, again there was nothing for me to save for, and I continued with my attitude of indifference.

My university grant did not cover living expenses. My parents had to give me the money for each term. I arrived at college for my first term, with what seemed to me like a bulging bank balance. I thought I was loaded! Of course, I actually wasn’t loaded at all because if I had sat down and done a few sums, I would have realised pretty quickly that I was quite poor.

Naturally, I very much enjoyed the first few weeks of college, with not much care about my spending.

I began to run out of money. Then my bank balance went negative, and I was forced to ask my bank for an overdraft.

The next term came along and the money my parents gave me allowed me to pay off the overdraft, but then I quickly went into the red. And so it went on, to the point where the bank would not extend my overdraft, suggesting that I ask my parents for a bail-out.

I distinctly remember calling my Dad and asking for money. It was an awful feeling of guilt and shame. I knew that had managed my money better, my Dad would not have to give me more of his hard-earned cash. I knew how hard my Dad worked to keep his business running.

Well, bless him, he gave me the money. That was the last time he ever subbed me. Not because he ever refused, but because I never asked him again.

The first thing I did when I came off the phone was to get myself a little notebook (I didn’t have a computer then). I set myself a goal to pay back the overdraft and live within my means. I did this by writing down what I was allowed to spend on each thing along with a saving category, which I hoped would eventually get big enough to equal the amount I owed. I wrote all my spending down in that little book. I didn’t know at the time, but what I was doing was setting myself a budget

I used my notebook all through my college days from that point forward. Later, that little notebook, eventually became a spreadsheet, then still later when Microsoft brought out an app called Money, I started using that instead. Then fast-forward today, and I now use YNAB (You Need a Budget).

So that was my life-lesson from college. Not only did I come out with a degree, but I also had a system for budgeting my money, which set me up for the rest of my life.

If I could work out how to budget, without a computer, or the internet, and without even reading a book, then you can too. Here is the little plan I used which has served me to this day.

Remember your carefree days? Perhaps you are still in those times now? When you lived life from day to day without much thought for the next day, month or year.

Actual ‘life’ seemed like it was in the distance, along with having a family and buying a house. That was why you didn’t save, you didn’t budget, because there was nothing on the horizon apart from the next party or holiday with friends.

You must have a clear goal because it is the one thing that will keep you on track. Perhaps your goal is to save for a deposit on a house, buy a car, or to become debt-free?

2. Figure out exactly how much money you have today

Log into your bank and check your balance. Add any recent spending that does not appear in your statement.

Check your last credit card bill and then add on spending you have made since then.

Add everything up until you have a figure of exactly how much money you have at this very moment in time.

Unless your goal was to pay down the mortgage, don’t include long-term loans in that figure.

Check your wallet, and add your ready cash to the figure. We must count everything.

Keep a note of the number.

3. Write down some categories

Now we are going to make a list. The first thing you will write on that list is your goal.

Then make a list of all the areas that you spend money.

Make a category for every area that you spend. If you are having trouble remembering everything, it can help to check credit card bills and bank statements again.

We will now add some numbers to the list.

Enter the balance you got in step 2 into the income row, including any money you expect to earn in that month, e.g. a paycheck.

In my example, I start with a balance of £400, which I put into the income column.

Enter the starting figure for your goal in the goal row.

My goal is to save for a holiday, so I write zero as my starting figure. If you were saving to pay off an overdraft or a loan write that figure in as a negative number.

For each category, write a figure for the amount you will spend in that month. If you are starting in the middle of the month, reduce that figure according to the days left in the month.

In the beginning, this will be an estimate. I recommend being more generous with your figures rather than less. When you get to know your spending habits better, you can be more accurate.

You can do this in a Google spreadsheet or in a notebook, whichever you find easiest.

Now you have made a budget. Congratulations!

5. Write down all your spending

Now, for the rest of the month (and forever), write down everything you spend, including the money you spend on a credit card. Treat credit card spending as if it were your money spent now, not borrowed money you pay later.

Related reading: 10 Habits Of People Who Are Always Rich

Aim to keep you spending within the budget you set for each category.

At the end of the month, make a new list, or if you made a Google sheet, open it up and enter the numbers you actually spent during the month.

Now, you should have a new balance. Hopefully, you will find that the number has reduced, but if not don’t worry, it’s only the first month.

Now for the following month, add a new column on your spreadsheet for the month or make a new list.

Take your new balance and enter it into the goal row.

Enter your income and again enter figures for the amount of money you will spend in each category.

Continue to record your spending for the next month and then at the end of the month replace with the actual figures.

At the end of the month, you will have another new balance that you can then enter into the goal row for next month’s budget.

Repeat this every month until you reach your goal.

Here we can see that my holiday fund is rising steadily, yippee!

Here is another example, where we work to pay off an overdraft. We start with a negative figure of -2,000 and you can see that liability gradually going down.

You can get a copy of this spreadsheet. All you will need to do is alter the figures and the categories, and you have a working budget!

How To Wash White Clothes In Cold Water

How To Keep Your Hands Warm At Work

How To Wash Dishes Without Hot Water

Saving Electricity by Turning Off Lights - Is it worth the bother?

How Saving Electricity Helps the Environment

How To Save Money On An Electric Bill 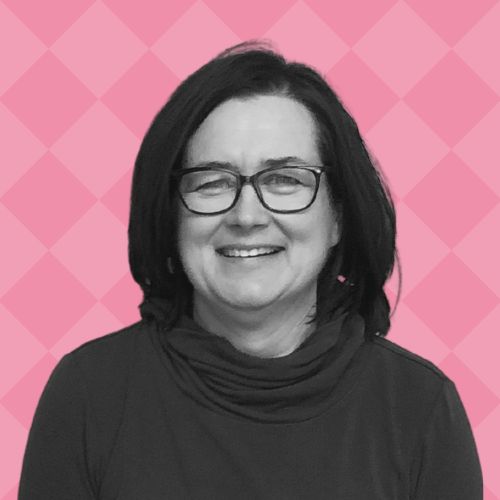